I’m sure we’ve all heard of  ‘Botched Botox’, but what is it? And how does it happen? 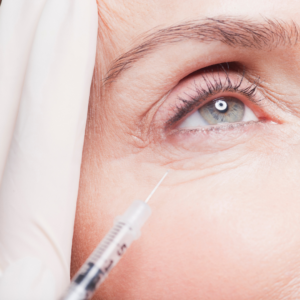 Botox is the common name for the botulinum toxin type A, which is used to freeze muscles. It’s usually used for cosmetic purposes, however, it also has a host of medical purposes as well. If it is placed in the wrong areas, it can lead to unwanted side effects.

Fortunately for all of us, the effects of Botox usually only lasts between 3 and 6 months. Though, I do have one particular patient who seems to have the effect/between nine and 11 months. The advantage of this is, if anything does occur, that it’s temporary.

The term “botched Botox” refers to practitioners placing the Botox in the wrong place. The majority of botched Botox cases that we can cross are usually unwanted side effects.

Botox can be used throughout the body, but we’re going to focus on the face and on Botox used for cosmetic purposes.

This is by far the most common side effect of having any Botox placed. Because Botox is delivered by needle, it is placed deeper in the skin or in the deeper muscle layers. Sadly this means, when bruising does occur and lasts longer it will take a couple of days to start, and it seems worse than if you were to receive a slap or trauma to the same area. Sometimes the bruising also descends. This is because gravity pulls it down. This makes it looks like another areas been affected rather than the area that was treated. For instance if you have Botox above your eyebrow you can have bruising at the side of the eye or even underneath the eye.

Use products like arnica cream two or three times a day on the affected areas to help minimise bruising. If you think your little bruise or if your practitioner tells you will bruise, use a cold compress for 20 minutes twice a day for three days after treatment. 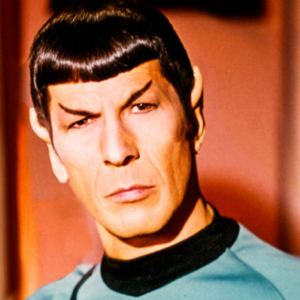 This is another common issue with people who have Botox. The sides of the eyebrows are raised significantly higher than the middle near the brow. Several people ask for this particular look, however for those who don’t like it, this can be quite concerning.

In most cases this is easily dealt with. Placing some more Botox approximately 2 cm to 3 cm above the eyebrows will drop them slightly.

Another common side effects. This is usually because the air practitioner has placed the Botox slightly too close to the eyebrow, which leads to extra weight and a feeling of heaviness. Sometimes this is because the patient might have quite hooded eyes and the practitioner has not offset this when placing Botox. In some cases, it’s because the Botox has bled into the wrong muscles.

Fixing this depends on how severe it is to the patient. Quite often, nobody apart from the patient can tell there is an issue. When this occurs, people really don’t like it. Placing a little Botox under the eyelid can offset the heaviness. If someone has hooded eyebrows, this may not work well. In those cases, the heaviness will wear off naturally within 4 to 6 weeks. The effect/feeling of the heaviness lasts for less time than the anti-wrinkle effect. 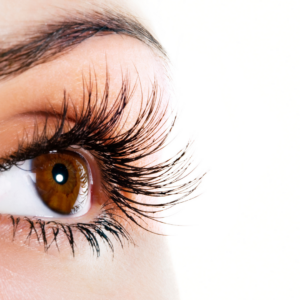 Botox can be used to get rid of smokers lines. However, sometimes if there are a lot of smokers lines and a reasonable amount of Botox has to be used for the first 2 to 3 weeks after the treatment lips may feel slightly tight, and sometimes when drinking through a straw might feel numb or difficult to do.

This is completely normal and will resolve pretty quickly. No treatment is required, but we’d advise you to contact your practitioner if you’re worried about it.

These are the main issues most people face when Botox goes wrong. As mentioned before, most fix themselves within a few months, but they can be distressing. It’s important that you’re able to express any concerns with your facial practitioner.

There are loads more places in the body where we can do Botox in the face, but these are the places that most people seem to have issues. For most people, Botox is a straightforward, simple procedure that has very few side effects, if any! Top-ups might be required just to get the desired effect perfect. This is normal and working alongside your practitioner will lead to the best results.

What foods are good (and bad) for your teeth

As more and more people are now taking better care of their bodies, health, wealth, and being more mindful about the planet, they are also asking how do we take

Who can do Botox?

Anti-wrinkle injections, injectables, botinlium toxin, Botox!! All the same name for the prescription medication that stops muscle activity, leading to loss of wrinkles. It is regularly referred to as “anti-wrinkle

Until recently, I wasn’t aware of how popular filler was. I had always thought it was really detectable and was only for the TOWIE/ Love Island enthusiasts. But actually, Filler

Plan your visit to
Duddingston Park.